“If you want to understand the whole concept, you need to understand the core. ´says Erik, a 67 year old man who has been living in Nové Zámky his entire life. The city of Nové Zámky is located 100 km from Bratislava and only 25 km from the Hungarian border. The population is around 40.000 inhabitants, while 30% of them are a minority of Hungarian ethnicity. The integration of Slovaks and the inhabitants of Hungarian origin has been a big a social issue: “ The issue is going on for 1200 years, we are not killing each other though,” concludes Erik. 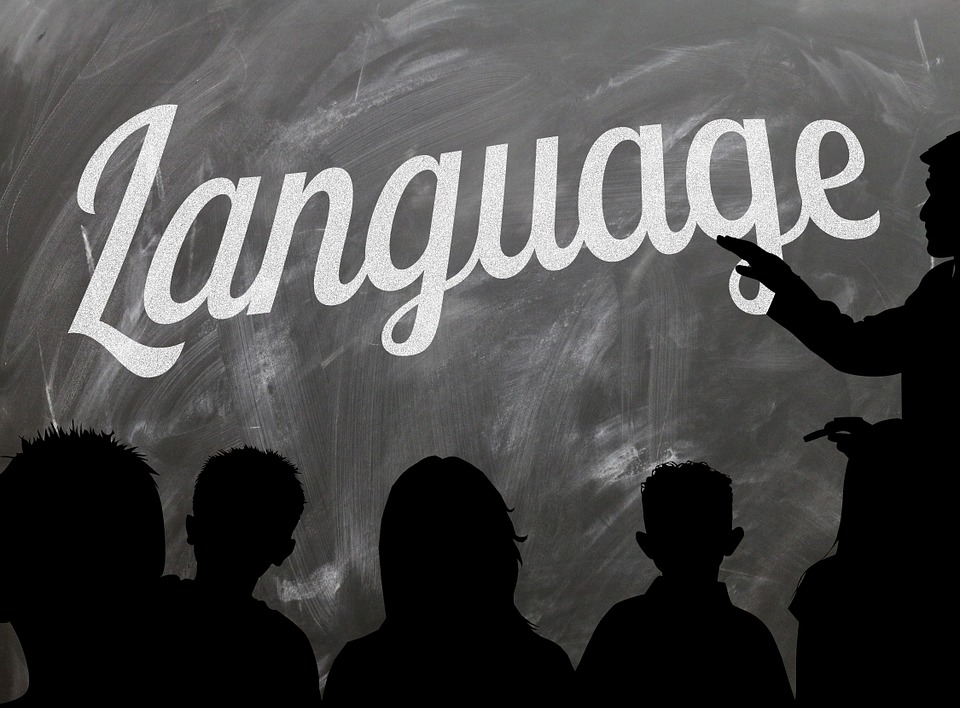 Erik states: “The Slovak Constitution from 1992 asserts that the ‘state language’ on the territory of the Slovak Republic is Slovak, so the situation claims that there can be titles in the other language but there needs to be the Slovak title also.” Being asked whether the law is followed here, he added: “Usually it is, but mostly when it comes to advertisements this is not the case.” Having said that, a car passed by, advertising a circus coming to town, in English. Therefore he concluded that the law is not being implemented completely.

The language issue is affecting younger people on a daily basis. An 11 year-old girl who was sitting on the main square with her dad comments: “I have Hungarian friends in school and it’s awkward for me when they talk in Hungarian with each other and I can’t understand them. If they are good friends, they see that you don’t understand them and they start speaking Slovak.” She continues “But I can understand that they speak Hungarian at home and it’s the language they were born with.“ On the other hand, her dad claims that in some shops employees only speak Hungarian. The girl adds “I sometimes go to the shop with my mum and people there talk to me only in Hungarian.”

Some inhabitants have no issues with languages. A young couple states “I have no problem with language barriers because we can speak both, Slovak and Hungarian.” This was also confirmed by Robert, a 24 year-old male saying: “I have Hungarian nationality and I used to have only Hungarian friends. Nowadays I have more Slovak friends. Therefore the language is not an obstacle for me since I speak both languages. I think that having Hungarian language as a mother tongue could only be a personal advantage.” The great example of overcoming the linguistic differences are the bilingual inscriptions on the streets and shop signs that are all around the city. It leads to the conclusion that the language issue is not a major problem for everyone, it does not appear in all circumstances, but just in a certain context. 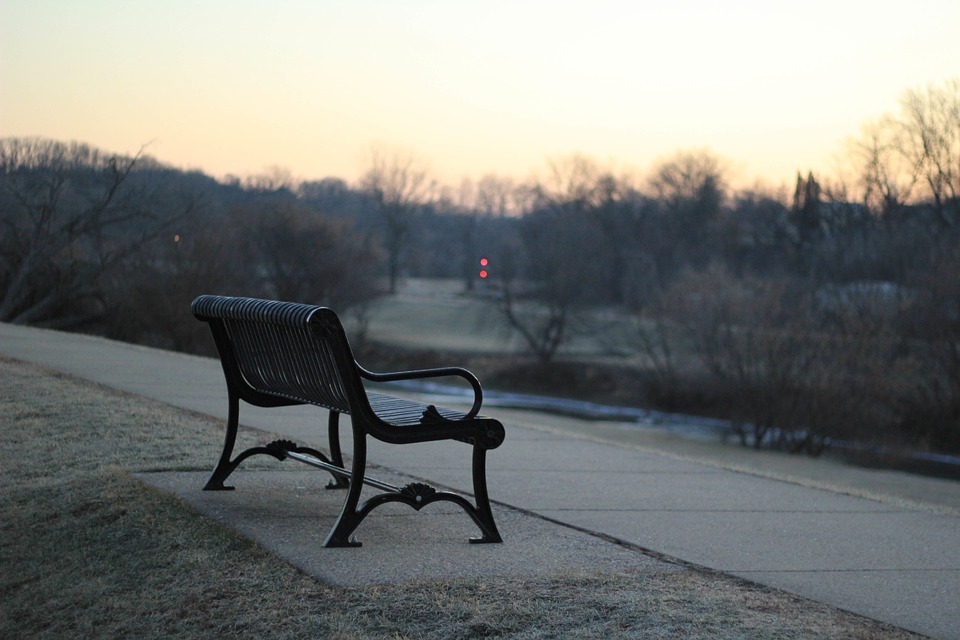 Nothing suggests that there is a conflict between the two nationalities during a walk on a Saturday afternoon, when one can see a relaxed city, people walking along the main streets, drinking coffee in the square and even enjoying a wedding. This situation of the peaceful coexistence is confirmed by a young married couple who said that there are no conflicts at all, opposed to what has been spread by media and politics. Moreover there are no specific areas or public spaces in the city where only one nationality resides.

Robert, the young man of Hungarian origin, mentions that conflicts may occur when it comes to sports and rivalry between the two national teams. The last time this happened in 2007, during a hockey championship. There is another match coming up this July, and he hopes that the supporters will play fair, just like the players do. A police officer confirmed that there haven’t been any other interventions connected to the alleged conflicts between the two nationalities.

In conclusion, the media representations of the conflict are distorted, trying to boost the gravity of the actual situation. Different generations see the conflict in a different light. The older inhabitants are more reflective of the history, so they view the differences as a menace. On the other hand, the younger ones focus more on the present, so that when differences occur, they are more inclined to look past them and try to find a common ground. It seems that in the future this issue will be present less and less , actually is there a real one right now?

*This article is a result of the Youth Exchange “Raise Your V.O.I.C.E. 0.2” which focused on raise the voice of marginalized groups across their societies, highlighting the true obstacles they face as the result of the “stigma” put to them by “legitimate society”, or the society living within the margins. The Youth Exchange was hosted by the team of Mladiinfo Slovensko from 13-20 April, 2016 in Bratislava, Slovakia. The information and views set out in this article are those of the authors and do not necessarily reflect the opinions and standpoints of Mladiinfo International.